is unique in that it boasts being the only Cubist café in the world. It is located just a few minutes’ walk from Old Town Square -in Celetná Street -in the famous Cubist building House of the Black Madonna designed by architect Josef Gočár. 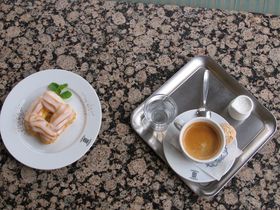 
If you look around the café, you will see the Cubist mark everywhere, in the seating arrangements, the impressive chandeliers which draw your attention as soon as you walk in, the coffee cups and even in one of the café’s mouth-watering deserts called the Cubist wreath. Rudolf Břímek, the man who revived the only Cubist café in Prague, says there’s no other place like it in the world.

“You will only find Cubist architecture in this country, it does not exist anywhere else in the world. And even in the Czech Republic there are only a few Cubist buildings. The reason why some people think otherwise is that they tend to confuse Cubism with Art Deco which took over the same shapes. But Cubism ended with the start of World War I and Art Deco came in the 1920s.” 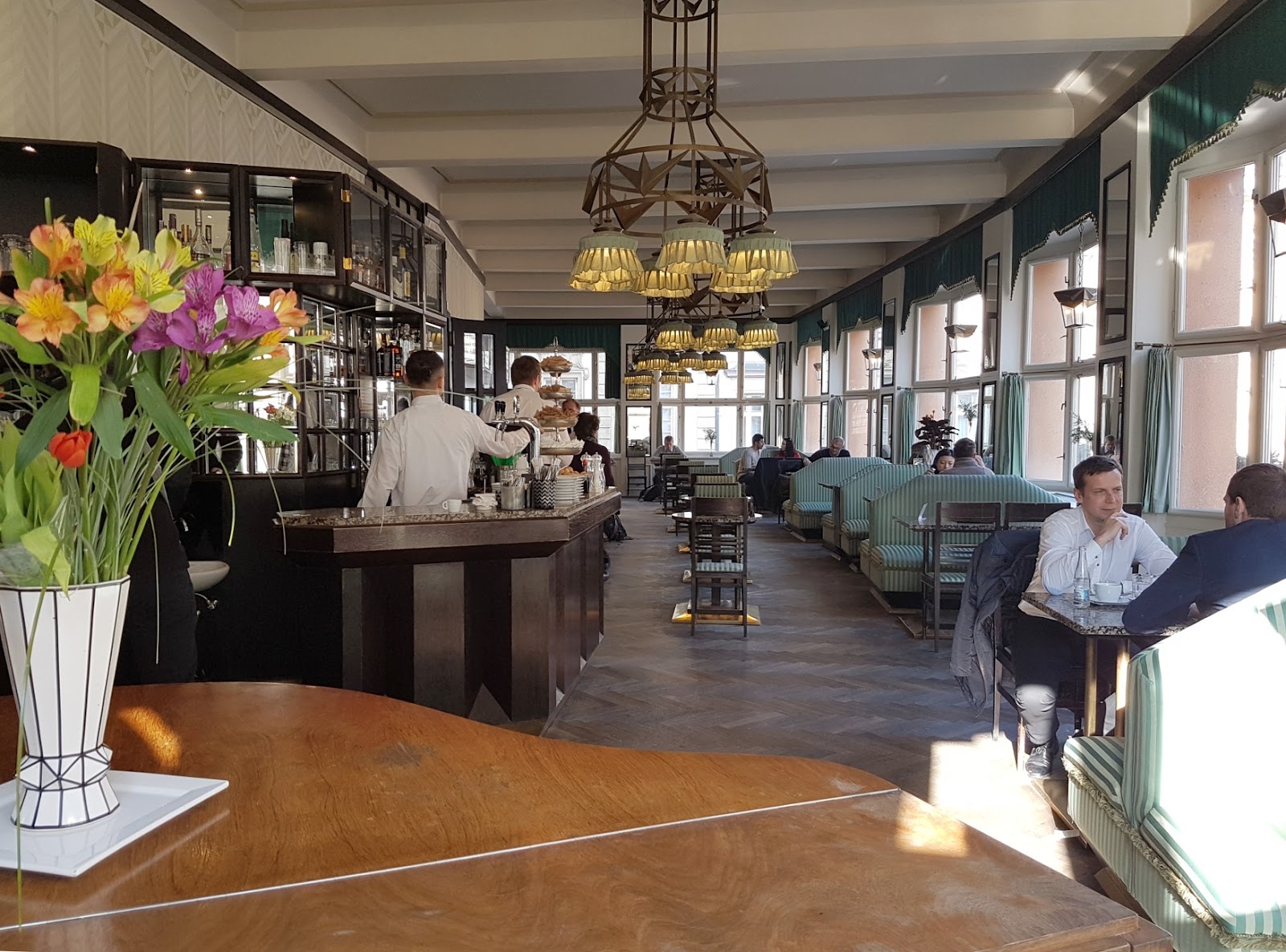 The original Cubist café in this building was closed in the 1920s after Cubism went out of fashion. Moreover it had an Oriental feel about it that was associated with the years of the Austro-Hungarian Empire and its ally Turkey. This was not what the new Czechoslovak leadership wanted to promote and so the café was closed and served as office space for 80 long years until Rudolf Břímek decided to revive it, sometime after the Velvet Revolution. He says striking the right note was not easy. 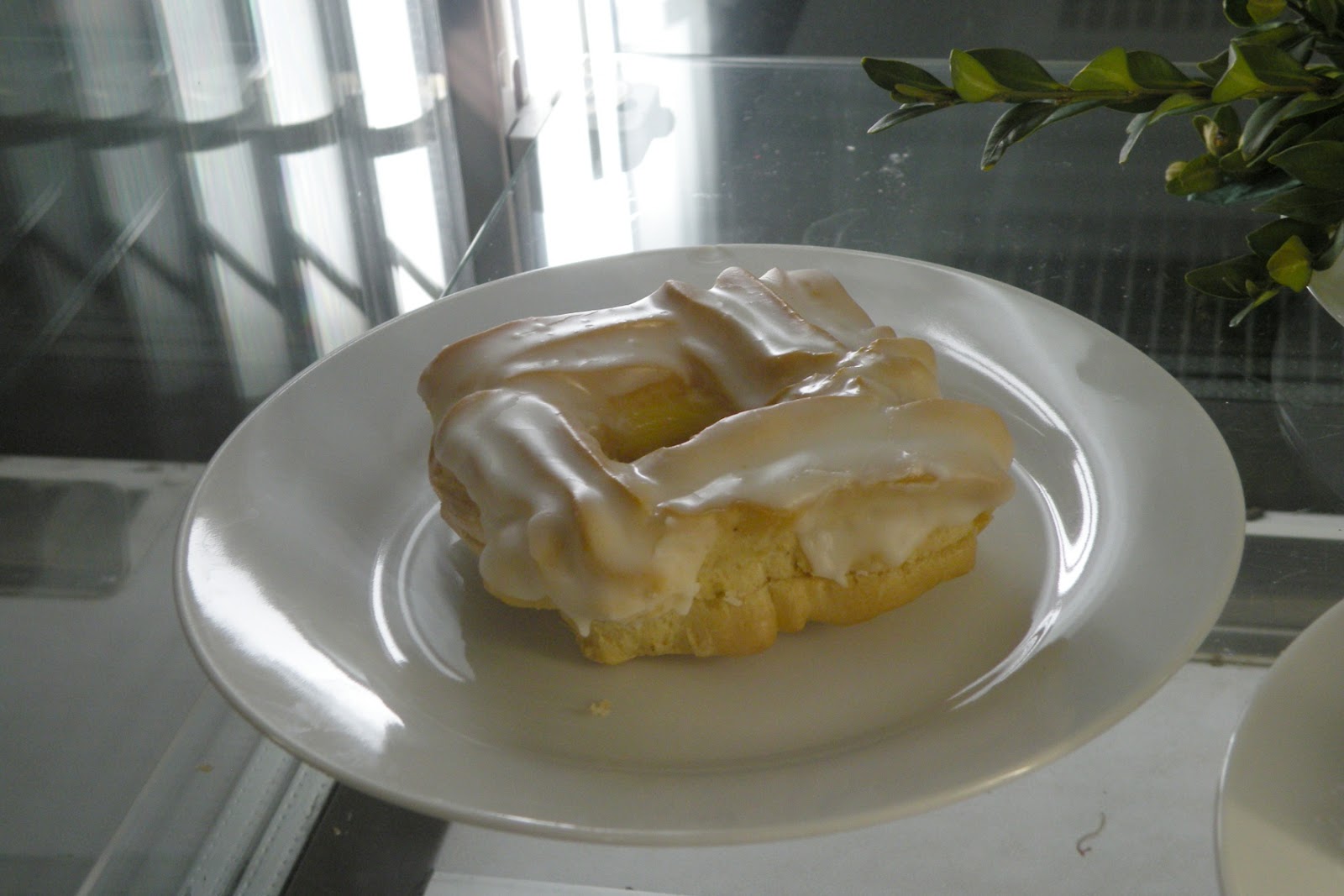 “When we started work on the old-new café we faced a huge problem – most of the documents relating to it had been damaged in the 2004 floods, so there was not much to go on. We furnished it with the help of old black and white photographs that were saved and we had no idea about the original colour arrangements. But I think we were very lucky in that, somehow or other, we managed to strike the right note, to recreate the atmosphere of the time. That either happens or it doesn’t. It is not really something you can plan.” 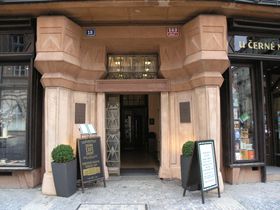 The transformation was successful and the result is very impressive; a must-see for fans of Cubism. You may also be pleased to know that you can buy a souvenir to remember your visit by -a Cubist coffee cup or T-shirt. And, if you do decide to pay Grand Café Orient a visit, make sure you come after 6pm when there is live piano music to further enhance the unique atmosphere of this place.
Older Post Home